Today we’re announcing a big move that will yield substantial, concrete benefits for our customers and for the entire DevOps community: A groundbreaking partnership with Docker that exempts Cloud users of the JFrog DevOps Platform from Docker Hub’s image-pull rate limits.

This agreement further boosts JFrog’s vibrant ecosystem of integration partners, built on the “too integrated to fail” principle that’s been a pillar of our company since its founding. Our priority is to streamline, automate and simplify the way DevOps teams work, and pursuing integration partnerships such as this one is at the heart of that core JFrog value.

With this partnership, JFrog and Docker will deliver:

A Bit of Context

Millions of users in thousands of businesses, including the majority of the Fortune 100, host and manage their software artifacts and container images in JFrog Artifactory. These JFrog customers often mirror container images hosted on Docker Hub. Right away, we made sure our customers were informed about these new policies, and communicated with them in various ways, explaining the implications of the changes.

Specifically, we said that for organizations that rely on Docker Hub for their Docker registries, the new policy could impact the productivity of enterprise DevOps teams, and we outlined ways in which JFrog Artifactory could be leveraged to help control costs.

Making It All Better

However, we wanted to go further and remove any friction our customers could encounter. That’s what this agreement does, by ensuring that Cloud users of the JFrog Platform, including those who use the free subscription offered on AWS, GCP, and Azure, won’t face Docker Hub image-pull limits.

At a high-level, this lowers your organization’s business risk. That’s because lacking a reliable source of binaries for your critical production applications puts your business in a precarious position. By giving you unfettered access to the Docker Hub images you need, this agreement prevents interruptions in your build and production environments, and provides business continuity, speed and efficiency.

Let’s look in more detail at how this partnership changes the game for our customers by examining two key use cases.

JFrog Artifactory as a pull-through cache for Docker Hub

By taking advantage of JFrog Artifactory as a local container cache, coupled with limitless Docker Hub access, enterprise developers will reap a variety of benefits, including: 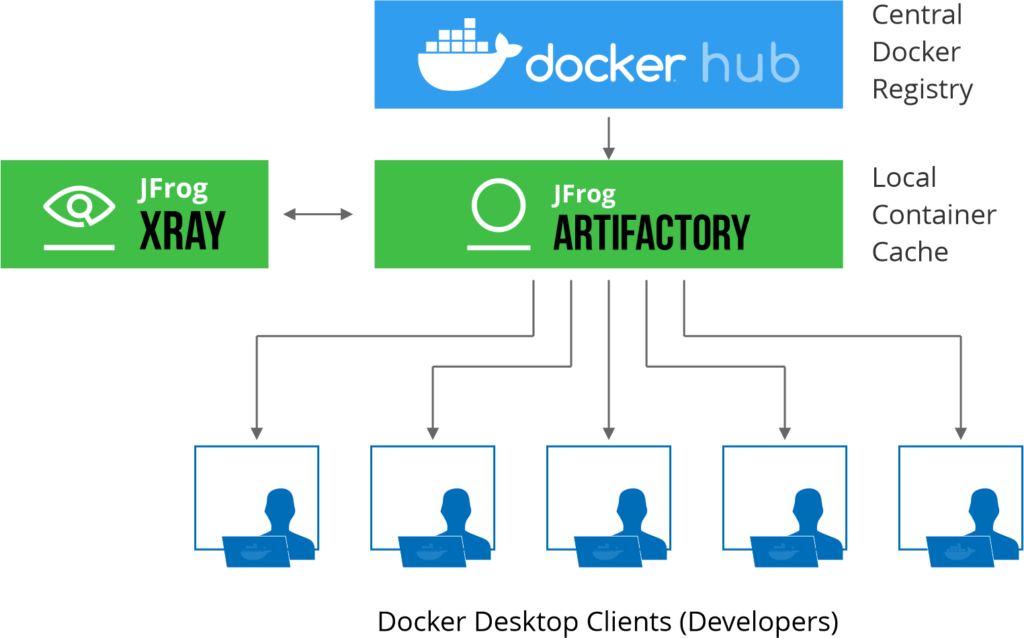 Artifactory as a container registry

With JFrog Artifactory as your container registry for storing the images that are going into your production, you get various advantages, including: 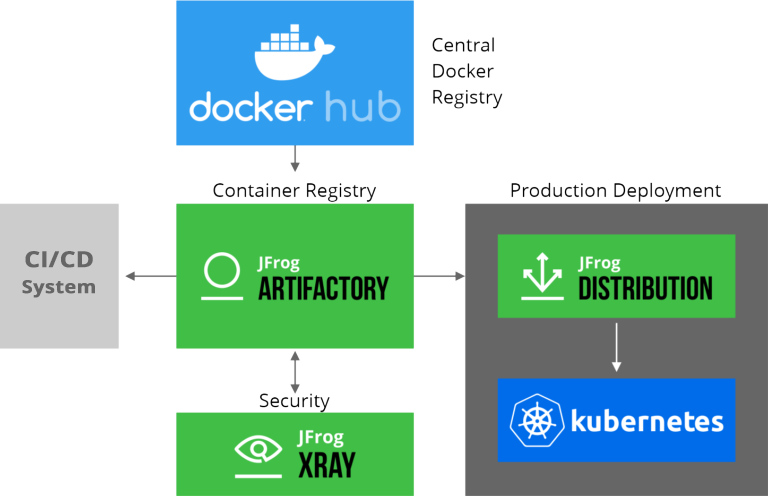 Send Us Your Feedback

But of course, it’s not just about Cloud. While JFrog SaaS users will enjoy all of the partnership benefits, JFrog is also assisting our self-hosted customers directly in the Platform UI, providing notification and instruction on authenticating directly with Docker Hub to avoid any anonymous user restrictions.

In summary, our customers now can focus on their work instead of having to spend time and energy managing their pulls of container images from Docker Hub.

As always, we welcome your feedback about this agreement, especially ways in which it benefits you, and ideas for potentially expanding and improving it. 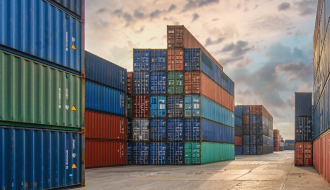 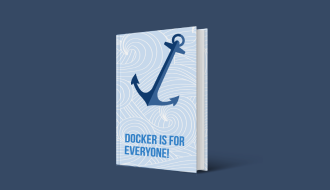 Docker is for everyone! 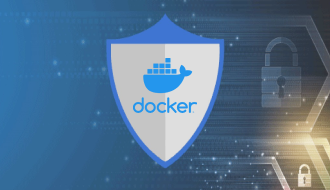