A couple of months ago we released the preview version of JFrog Mission Control. As a new product, we were eager to get it out there and start getting feedback. Since then we have been in constant contact with dozens of our customers who downloaded it learning what worked well and what was missing. So now, we are ready and have just released Mission Control for general availability, and, thanks to the many valuable inputs we had from our customers, JFrog Mission Control is now better, stronger and faster. It is also the only tool that lets you manage the global workflow of your binary artifacts so that you can Release Fast or Die.

Knowing if your Artifactory instances are alive or dead is apparently not enough. You need to be able to monitor Artifactory’s vital signs closely to make sure it stays up at all times serving your developers, so we vastly improved Mission Control’s monitoring capabilities to help you troubleshoot any issues that arise with Artifactory so that it never “flat-lines”. The new monitoring module provides data at four levels: 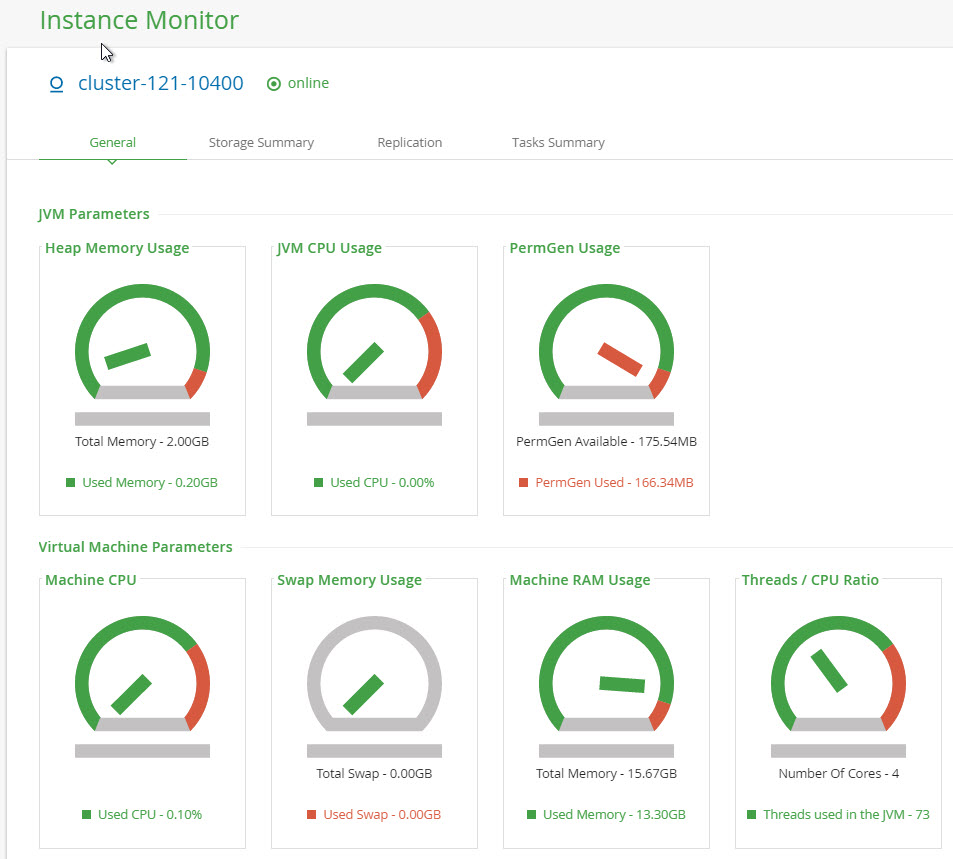 We all know that feeling when it’s that time of the year to do our tax returns. It’s one of those things that has to get done, but we never really have a good time to do it. Well, it’s like that when you have to renew your Artifactory license. Of course, we’ll send you your licenses, but now you have to login to all your Artifactory instances and paste in the new license separately. Well, not any more. With Mission Control’s new license management, you can paste all your licenses into Mission Control, match up each license with its Artifactory instance, and deploy all the licenses at once. Simple, easy, manageable.

In all facets of the software industry, the key to delivering faster is automation. Whether it’s your CI/CD pipeline, automation testing or even, your marketing automation tools which help you hone in on your prospects faster than ever before. The same holds when you look at the activities you engage in to administer all your Artifactory instances. Any of those activities that you could automate would then free up your time for those tasks that require a human touch. Mission Control REST API does exactly that. You have endpoints that let you configure instances, repositories, users, groups, permissions, and more which you can work into your automated scripts. For example, as soon as you have a new Artifactory instance running, you can write a script that sets it up with all the initial configurations automatically, without even needing to log into the Mission Control UI. Adding a new employee to your LDAP server? You can have him or her automatically added as a user in all Artifactory instances. Whatever your organization’s policies, you can now have scripts that implement them automatically.

It has been a journey getting here, and we’re happy to have resolved some of the teething pains we saw with our preview version. And now that we’re here, it’s clear that our journey is really just beginning. Keep your eyes peeled as Mission Control proves itself as an invaluable tool for enterprises to monitor their workflow of binary artifacts and optimize how they develop software at global scale.