Blog Home
This week, JFrog and the entire Java and DevOps communities tragically lost one of the best technologists, friends and human beings I have had the pleasure to know: Carl Quinn.
Words have failed me at times, knowing that we have had our final conversations and that we won’t ever again enjoy that glass of wine or a meal together with our families talking about the industry, technology, JFrog, and just life.

Though he never worked for JFrog as an employee, all of us here loved Carl – and I use the word “loved” intentionally. Carl was part of our JFrog DNA. Through his decade-plus as an open-source user and customer, Carl helped formulate the early years of JFrog with his wise feedback, helpful suggestion and his never-wavering dedication to making our industry better. Carl was the first customer to use Artifactory as an Ivy repository at Netflix in 2009. It’s due to Carl’s input that JFrog released the first Docker registry and expanded upon what he appreciated so much – the developer’s freedom of choice approach. This input ultimately led to JFrog’s release of the universal binary repository. From Netflix, to Riot Games, then Zoox and beyond Carl was my real champion, someone that pushed JFrog and the community to always be better. 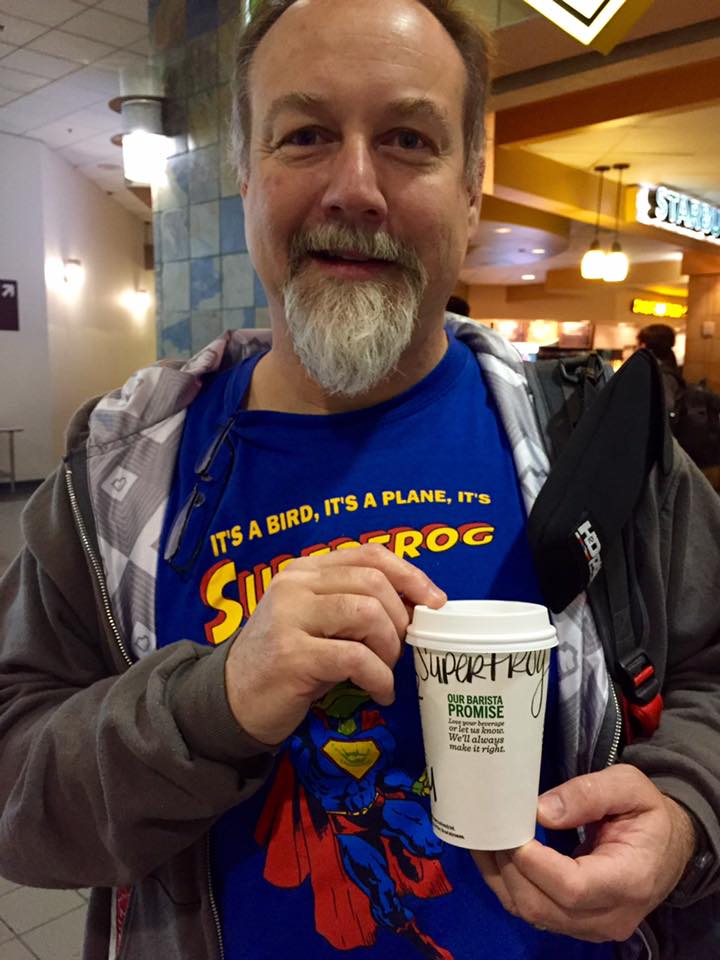 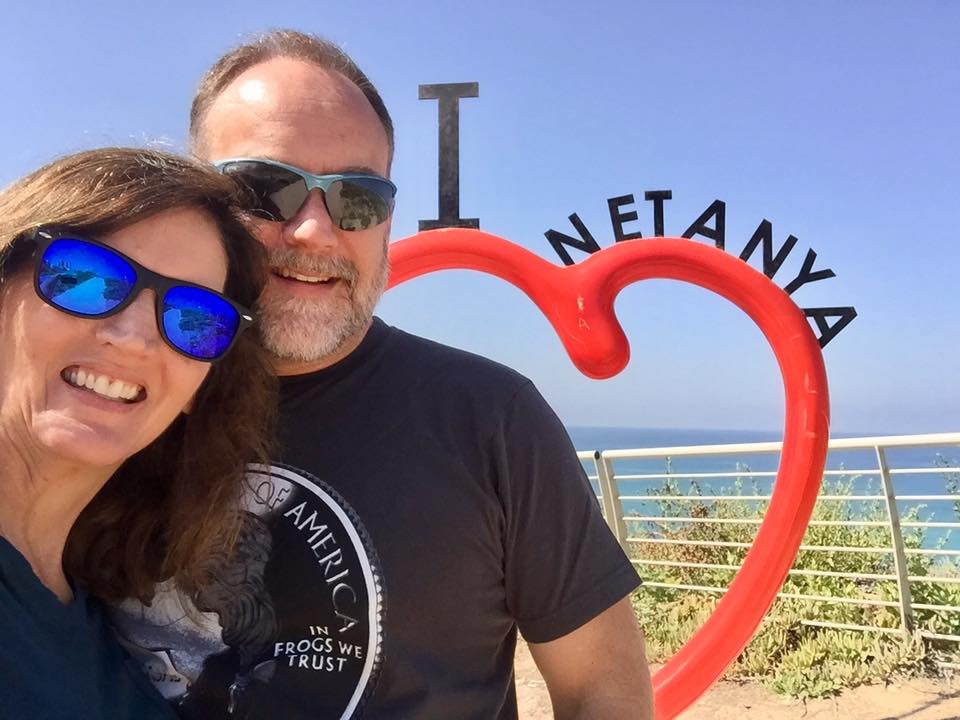 Carl was the kind of guy you wanted on your team. Brilliant, effective, helpful and slow to judge. He was passionate about technology, passionate about people and passionate about making a difference. He loved fiercely, and once he planted a flag, he didn’t waver. We feel honored he planted his flag with us, and are forever grateful he allowed us to call him a friend. We are further honored that for the past many years, he and his wife Tracy allowed us into their personal lives, giving us a glimpse into what made them so very special to all of us.
The last time I visited with Carl, he was doing what he did best – engaging with the communities he was passionate about. At our annual JFrog Leap event in early March, Carl spent his time going from table to table, group to group, always exploring and explaining and engaging. He advocated for best practices, how to solve hard problems and drew on his decades of industry experience and his many years with JFrog. And of course, he did it all proudly wearing the latest JFrog T-shirt as he always did. But just as importantly, he was connecting with people. Individuals always had his attention, and their stories always had a home with him.

As we get ready to launch our “SuperFrogs” advocacy program soon, I was excited to announce that Carl was our very first official participant. I couldn’t have asked for a better partner or friend in this position. Though he’ll now not be able to embark on this initiative with us, I will always have the memory that once again, Carl was the first in line to support JFrog and the community. Because that’s who Carl was. Proud husband, father, son, co-worker, partner, friend and Frog. 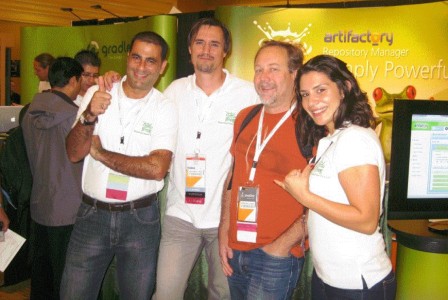 Rest in peace, my friend, my first customer, my advisor, and hero. Never forgotten, always appreciated and forever part of JFrog’s journey. We miss you, but leave you with both our love for you and also our unending love for Tracy, Nicki and Sean. Godspeed and peace upon you.