The line between CI and CD is blurring, and developers are looking to get end-to-end visibility from commit to production.

ReleaseIQ offers a Unified DevOps Platform as a Service which radically simplifies and provides a true end-to-end DevOps pipeline by integrating with the best-of-breed tools. 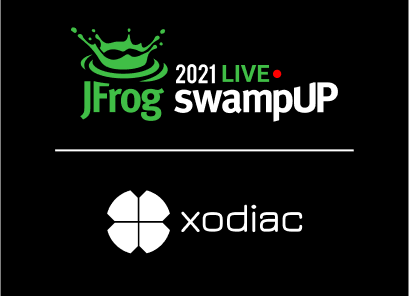 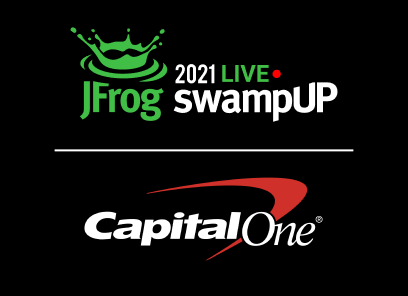 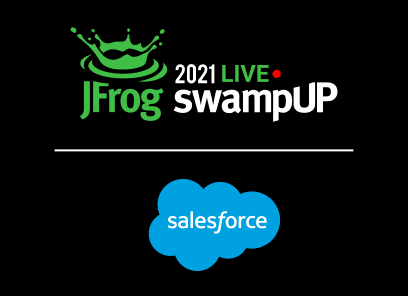 How to Migrate Artifacts Between Artifactory Servers