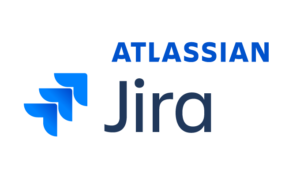 The path between two clouds ought to be a speedy two-way street. That’s the DevOps pipeline principle behind the JFrog Artifactory App for Jira, which forges a traceable link between your issues in Atlassian Jira Cloud and your builds in Artifactory on the JFrog DevOps Platform for cloud.

The JFrog Artifactory app for Jira adds relevant build information metadata from Artifactory to your Jira Cloud dashboard, so developers viewing an issue in Jira can readily identify and view the build in Artifactory that fixed it.

The app leverages Artifactory’s ability to collect issue key messages from Git, and log them with your builds. Disciplined developers tag each Git repository source code check-in with the Jira issue key(s) those changes resolve. Build pipelines should collect this data from Git and add it to the build information metadata in Artifactory that provides a traceable path to component binaries and the conditions for deterministic builds.

As a standard feature of Artifactory, the referenced Jira issues for each build are then listed in its build info display in the Artifactory dashboard, with hyperlinks to the Jira dashboard.

The JFrog Artifactory app for Jira enables a complementary facility in the Jira Cloud dashboard. When you view an issue in Jira, an additional widget lists and hyperlinks to the resolving builds in Artifactory. 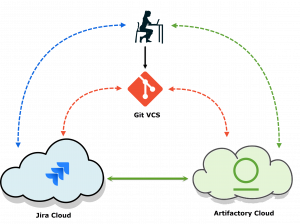 get the jfrog app 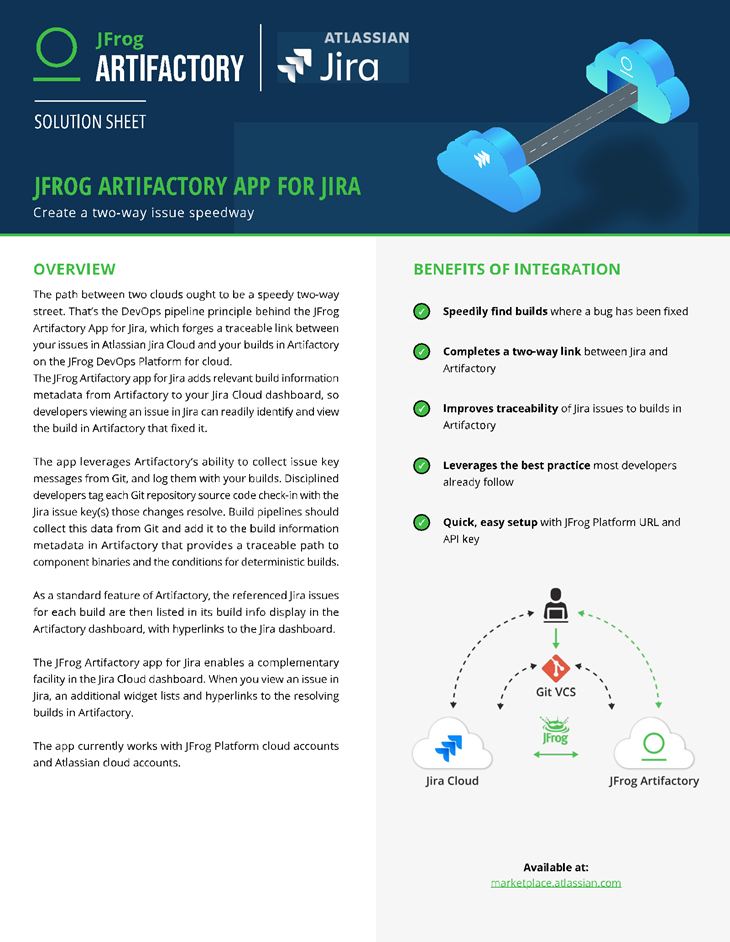 Once the app for Jira has been installed you can: