From DevOps to DevSecOps. Where are the differences, what do you need? How can you start, and how can JFrog Xray help you with that? We will address and examine all of these questions in this talk. The term DevSecOps is on everyone’s lips, but it is mostly used as a synonym for DevOps. We will see that this is not the case, where and how the differences are shown. An essential point of view as to why and how it will directly benefit the business is shown, as well as the practical use of Xray when it comes to the most effective #ShiftLeft for security in software development.

Hello and welcome to my talk at DevSecOps “Up and Running with JFrog Xray”. My name is Sven Ruppert and I’m a developer advocate at JFrog. What we want to do today is we want to see, first, the difference between DevOps and DevSecOps, just to have an idea where are the pain points and what you should avoid. After this, I will have a few minutes about why DevSecOps will minimize the risk in projects and for your business and after this, we will have a view like a developer, what a developer will see in daily life, and after this, we will have a few points about the architecture and what you can do here and the last one will be how to integrate all this in-existing infrastructure. 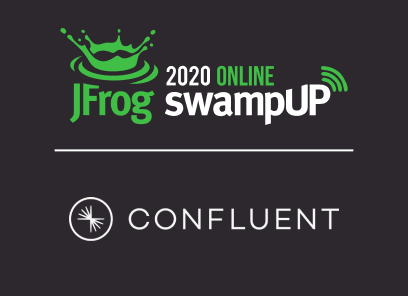 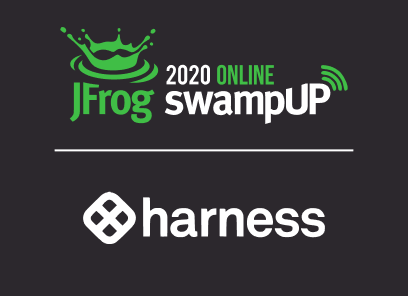