Software development has become more global and companies are transforming themselves accordingly. Companies are going through digital transitions from their own infrastructure to AWS. In this lightning talk, learn how you can use the JFrog Platform to migrate from your own infrastructure to AWS and also how to help your development teams maintain consistency and security. The JFrog Platform is a world leader in SDLC management and supply chain security. Grow, go global, remain secure, and keep your velocity as an organization with full DevSecOps for everyone. This presentation is brought to you by JFrog, an AWS Partner.

Bill is a Solutions Engineering Manager with JFrog. He is also a mentor with TechStars (Nike Incubator), Matter, and NestGSV. He has successfully exited 3 companies and took one public in Australia. He also currently helping various startups as an advisor. In his spare time, he likes to travel with his wife and two boys. He also plays guitar, lives for the beach and rides skateboards. 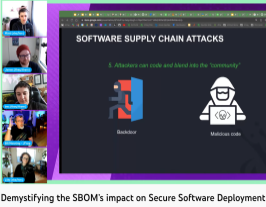 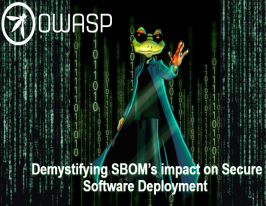 We are so excited to announce that JFrog is a proud host for this month’s OWASP Bay Area Meetup! Two awesome talks are planned two… 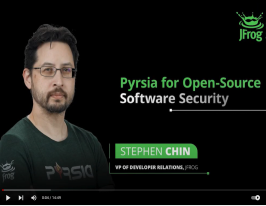 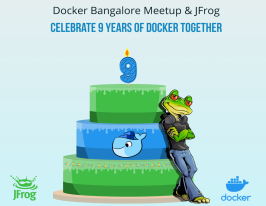