This session covers the use of JFrog Artifactory for meeting the growing needs of Salesforce’s CI systems. The session describes the transfer of artifacts from development to production securely with Artifactory’s inbuilt replication and Salesforce’s learnings with replication in a large scale deployment architecture.

Hello everyone. I hope you are doing well and staying safe. I’m Navin from Salesforce. My colleague Chekri and I’m here to discuss about JFrog Artifactory and how it’s being used in Salesforce. In Salesforce Artifactory is not just a binary repository supporting our CA systems and developers at scale – we also use Artifactory’s replication as a primary distribution mechanism to transfer artifacts across the globe to all our production datacenters, but before getting into the details let me talk about what is Salesforce. 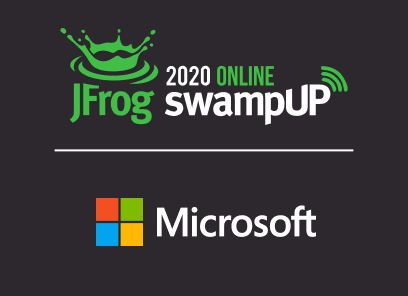 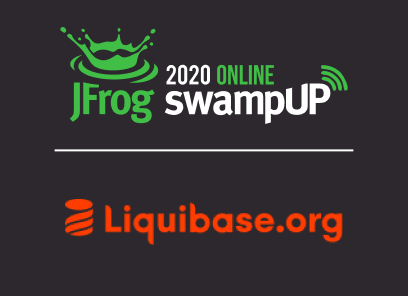 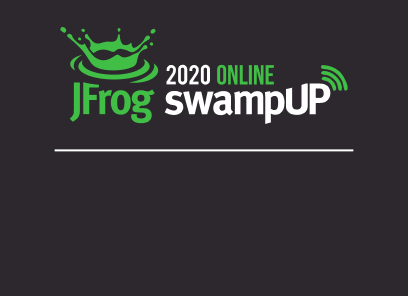