JFrog offers an end-to-end Maven repository solution covering the full lifecycle of your Maven packages to manage development, vulnerability analysis, artifact flow control and distribution. Through the Maven Artifactory Plugin Artifactory also provides tight integration with the maven build tool so you can resolve artifacts from and deploy builds to Artifactory.
Maven and Artifactory

Secure, private Maven repositories
Use secure, private, local Maven repo to share Maven packages across your organization with fine-grained access control. Proxy and cache JCenter and other public Maven resources with remote repositories, and aggregate local and remote resources under a single virtual Maven repository to access all your Maven packages from a single URL.
Full Automation with REST API and JFrog CLI
Artifactory exposes an extensive REST API that provides access to its features anywhere in the development cycle effectively letting you automate any action you could do through the UI. JFrog CLI is a compact and smart client that greatly simplifies and optimizes automation scripts making them more efficient, more readable and easier to maintain across all JFrog products. Between them, the REST API and JFrog CLI facilitate fully automated and optimized software delivery when working with Maven packages.
Enterprise Ready
Secure, private Maven repo in an Artifactory High Availability installation provide unmatched stability and reliability accommodating any number of users, build servers and interactions. Through cloud-based providers, Artifactory offers massively scalable storage that can accommodate terabyte-laden repositories. Advanced replication options support any network topology over multiple, geographically distant sites facilitating disaster recovery with instant failover to a DR site anywhere in the world.
Reliable and Optimized Builds
Running Maven builds through Artifactory reduces build times by significantly reducing networking. When remote artifacts are downloaded, Artifactory stores them in a remote repository cache, making them locally available for builds without the need for any networking. This also makes your builds more reliable since they are not dependent on the network or remote resources. Even if a remote repository goes down, or there is an issue with the network, your Maven builds will succeed since remote artifacts are available from the local cache.
Fully reproducible builds
Artifactory stores exhaustive build information including specific artifact versions, modules, dependencies, system properties, environment variables, user information, timestamps and more. With this information, it is easy to faithfully reproduce a build at any time. In addition, built-in “Diff” tools let you compare builds, and therefore know exactly what changes were introduced from one version to another. This invaluable capability helps you track down bugs that were reported in specific versions released.
Universal Solution
As a universal repository manager, Artifactory supports all major package formats and provides the same fully-featured artifact management with exhaustive metadata for any development technology. Artifactory is also tightly integrated with all major build tools and CI servers and comfortably sits at the heart of any development ecosystem. 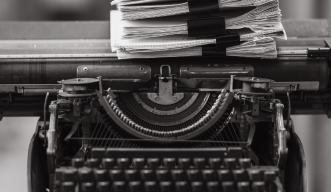 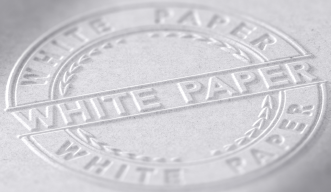 Java: 12 Reasons to use a Binary Repository Manager When Developing with Java 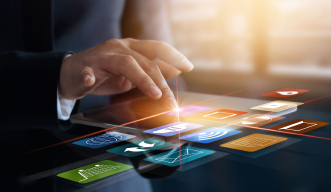 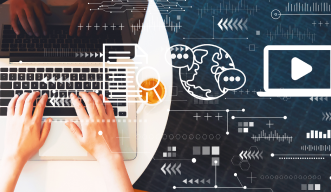 Don’t Let the Maven Deploy Plugin Trip You Up 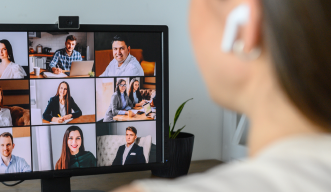 Webinar – The Frog and The Butler: CI Pipelines for Modern DevOps

Find Out More About JFrog and Maven
Visit Maven