Snakes on a Car: Overengineering a Toy
Like a lot of engineers, I like to tinker. I also like hardware hacking, video games, and over-engineering the hell out of something. When my team at work decided to build a proof of concept demonstrating the possibility of fast over-the-air updates for edge devices, we settled on using a car as the example of an edge device. It’s flashy, you know? This also presented me with an opportunity to do all of the things I love, and call it work: build a self-driving RC car, and then let people race it around a track using a repurposed USB racewheel, a handful of open source tools, and whole lotta Python. DevOps, but make it fun. 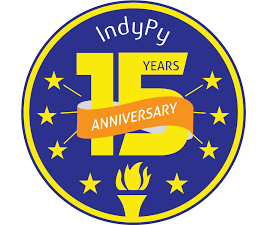 IndyPy’s 15th Anniversary: The Future of Python Meetups in a Global, Hybrid World 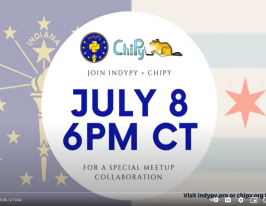 Python at JFrog At JFrog, we are making endless software versions a thing of the past, with liquid software that flows continuously and automatically from… 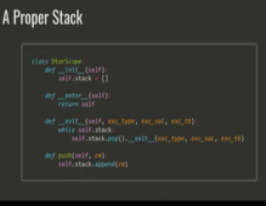 Coding in Python, I often find myself reaching for C++ features and techniques. Deterministic destructors and RAII, for example, are wonderful C++ constructs with no… 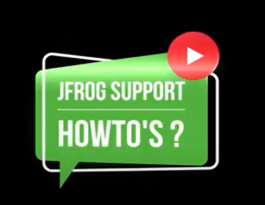 How to Configure Conda Repositories? (Python)

In this short video, we will look at how to configure the Conda client to work with Artifactory. We will create local, remote, and virtual…