This month, prepare yourself for a variety of fast-paced and interesting talks from excellent speakers in the Bay Area.

We are looking for more speakers! If you have an idea for a 5 to 15 minute talk, please post your idea in the comments section below or in the #topic-suggestions channel in our Discord server. 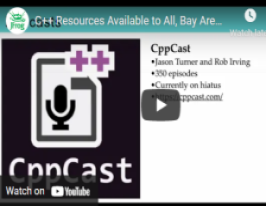 C++ Resource Available to All Programming during the pandemic doesn’t mean that you are on your own. Alison Chaiken, Jon Kalb, and Richard Powell will… 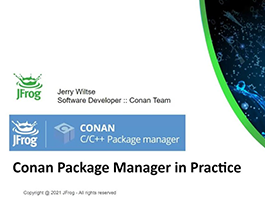 Conan Package Manager for C++ in Practice  Talk description: The Conan package manager for C++ is useful in both simple and advanced development environments. Join… 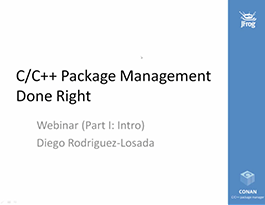 The 1st webinar in a 3 part series on C/C++ package management. In this webinar, we’ll start by first learning about solutions for other programming… 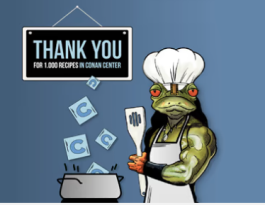 We’re delighted to thank the Conan community on reaching a major milestone, the public contribution of over 1,000 Conan recipes to Conan Center, the repository…